Cathedral of Trees (classical guitarist Matthew Anderson) performs the music of Egberto Gismonti and other New World composers. Profoundly inspired by the Amazonian people and rainforest, Gismonti uses the many orchestral colors of the ten-string guitar to convey a sense of the beauty and complexity of the natural world. These works fuse classical and world music into a language all its own. Inspired by his love of nature, Cathedral of Trees breathes life into this otherworldly music, exploring the natural rhythms and hypnotic sounds of Brazil and beyond through the voice of the guitar.

“Armed with a 10-string classical guitar, Anderson explores the intersections between jazz, classical, and world music with spontaneity and dynamism.” – Earshot Jazz 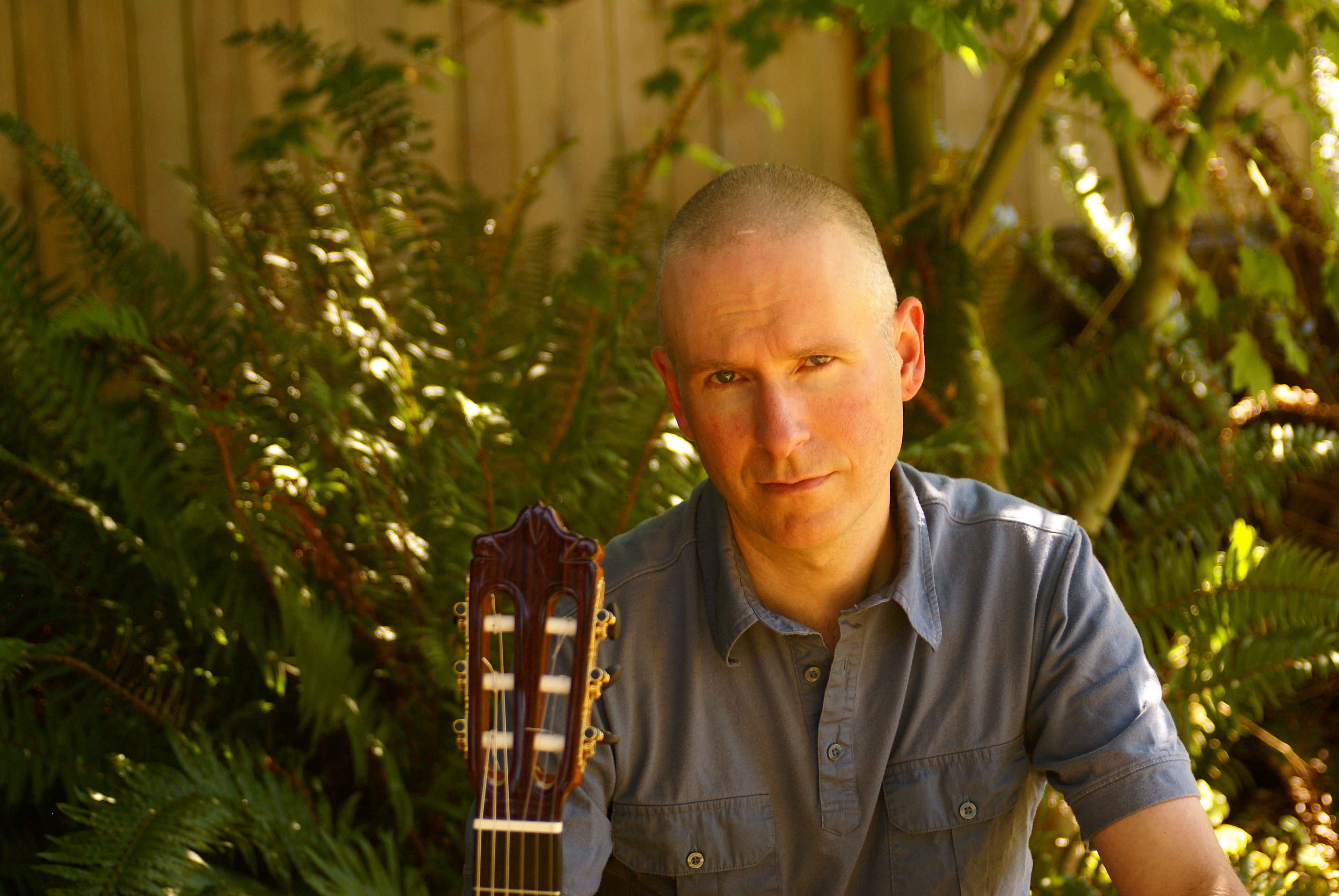 A native to the Northwest, Matthew Anderson is a graduate from the Classical Guitar Performance Program at Cornish College of the Arts and an educator with an emphasis on Baroque and Latin American styles. He was a soloist at St. James Cathedral from 1997 to 2007, where he specialized in the works of J. S. Bach. A proponent of new music also, he premiered Kevin Callahan’s The Fourth Stream in 2011, which was inspired by Seattle’s golden jazz-club era and the music of Jimi Hendrix. Since 2016 he has been playing the ten-string classical guitar for the music of Egberto Gismonti, naming his project Cathedral of Trees after Gismonti’s musical compositions inspired by the rainforest.

“The sound of the jungle, its color and mysteries; the sun, the moon, the rain and the winds; the river and the fish, the sky and the birds, but most of all the integration of musician, music and instrument into an undivided whole.” – Egberto Gismonti, Sol Do Meio Dia, 1977